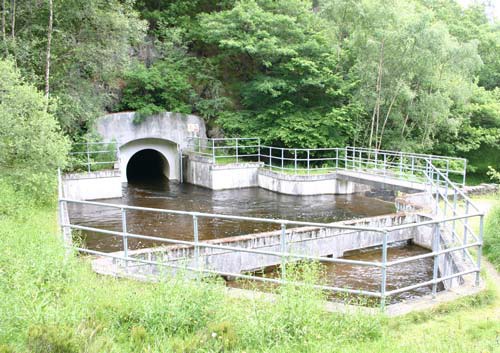 The Loch Katrine Aqueduct in Stirling was opened by Queen Victoria in 1859 to provide a clean drinking water supply to Glasgow over a distance of approximately 35 miles from the 5.7 billion-gallon Loch Katrine in the Trossachs mountain range north of the city. BAM Ritchies’ works comprised the application of an accelerated sprayed concrete material to a variety of tunnel sections, including repairs to a concrete lined section of the aqueduct and stabilisation of sections of rock tunnel where hydraulic action had produced rock falls resulting in sidewall and tunnel crown voids being formed.

The BAM Ritchies team operated under strict confined space rules, with works at times being 1.5km from the surface access points. The works were undertaken in two phases over a 10-week outage period and were completed mid-March 2013 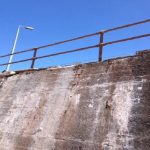 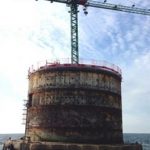