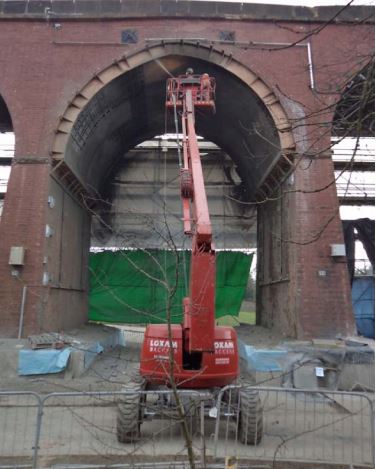 The Whalley Rail Viaduct near Clitheroe in Lancashire was  strengthened withthe construction of a 450mm-thick reinforced sprayed concrete arch within the existing brick arch by BAM Ritchies.

The methodology called for the first 150mm layer of concrete to be applied during a weekend rail closure to provide initial strengthening, prior to the application of the subsequent 300mm of sprayed concrete during normal rail operations.

The sprayed concrete team from Wigan led by Paul Brown completed the works within the two week period allowed for by Network Rail. 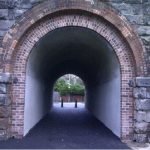 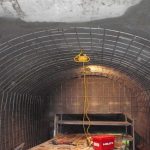